You are here: Home / Archives for Seniors 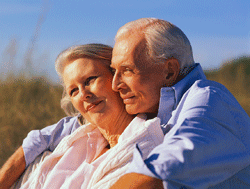 You’ve likely read all the dark news about people’s thin retirement accounts and about how so many feel like they’ll never be able to retire.

If you’re among those who are over 50 years old and are hunting for a job, look to companies that will treat you best.

AARP and the Society for Human Resource Management, teamed up to assess companies and hand out awards in its  “2013 Best Employers for Workers Over 50 Award.”

In determining which organizations would receive the award, they looked at an array of topics important to the over-50 set.  Among them were employers’ recruiting practices; opportunities for training, education and career development; alternative work options, such as flexible scheduling, job-sharing and phased retirement; and retiree benefits.

Consider the list when you’re looking to change jobs.  The top three employers were:

You’ve heard of wish-granting groups for kids. Now there’s one for adults over the age of 65. Denver, Colo.-based Jeremy Bloom’s Wish of a Lifetime (http://seniorwish.org), is the brainchild of Jeremy Bloom, a former Olympic skier and NFL player.

In a youth-obsessed culture, seniors’ desires–and sometimes even their value to society– frequently are eclipsed by the needs of and the focus on younger generations. But the dreams of those over age 65 are just as compelling as those of children.

Bloom was strongly influenced by his grandparents as a young child. And after traveling around the globe during his sports career and seeing the value other cultures placed on their elders and the respect that they commanded, he made a commitment to honor seniors and change society’s perception of them.

The venture has grown steadily, starting with four wishes granted in 2008 to 191 granted in 2011. “Our mission is to use these wishes and seniors’ stories to change how society views aging,” comments Tom Wagenlander, Wish of a Lifetime’s assistant director.

What’s striking is the simplicity of many seniors’ wishes. One woman wanted to plant a tree to help preserve California’s Mount Diablo. A WWII vet wished to visit a military buddy he hadn’t seen in 20 years. And one woman wanted to perform a piano recital. Other wishes have included skydiving and behind-the-scenes zoo tours.

And frequently it’s others, not seniors themselves, who nominate wish candidates. Many seniors aren’t, Wagenlander has found, comfortable asking for something for themselves. “It’s a very humble generation,” he says.

Another aim of the organization is delivering life-enriching benefits beyond the wish experience. For instance, Wish of a Lifetime took 12 veterans to visit Washington, D.C., war monuments and to meet with former Senator Bob Dole last year.

Some were in uniform, which attracted attention, and both adults and kids approached the group to ask about their war experiences. Such a response is precisely the outcome Wish of a Lifetime hopes for. “We saw that cross-generational connection,” observes Wagenlander. “By sharing their stories, they could inspire others to change their views on aging. And it’s a way to show appreciation for all the sacrifice and contributions they’ve made throughout their lives.”

While money is always welcome, there are other significant ways for people to contribute.

For one, you can nominate a senior and work with Wish of a Lifetime to plan and execute the grating of the wish. Or you could do footwork and planning for someone’s dream your community.

“We want volunteers to take ownership of the wish,” says Wagenlander. “Sometimes you make a financial contribution to an organization and feel good about it. With us, you can witness and be a part of a life-changing experience.”

Join us for a fun day on Friday, June 25, 2010 at the Meadowlark Golf Course in Huntington Beach! 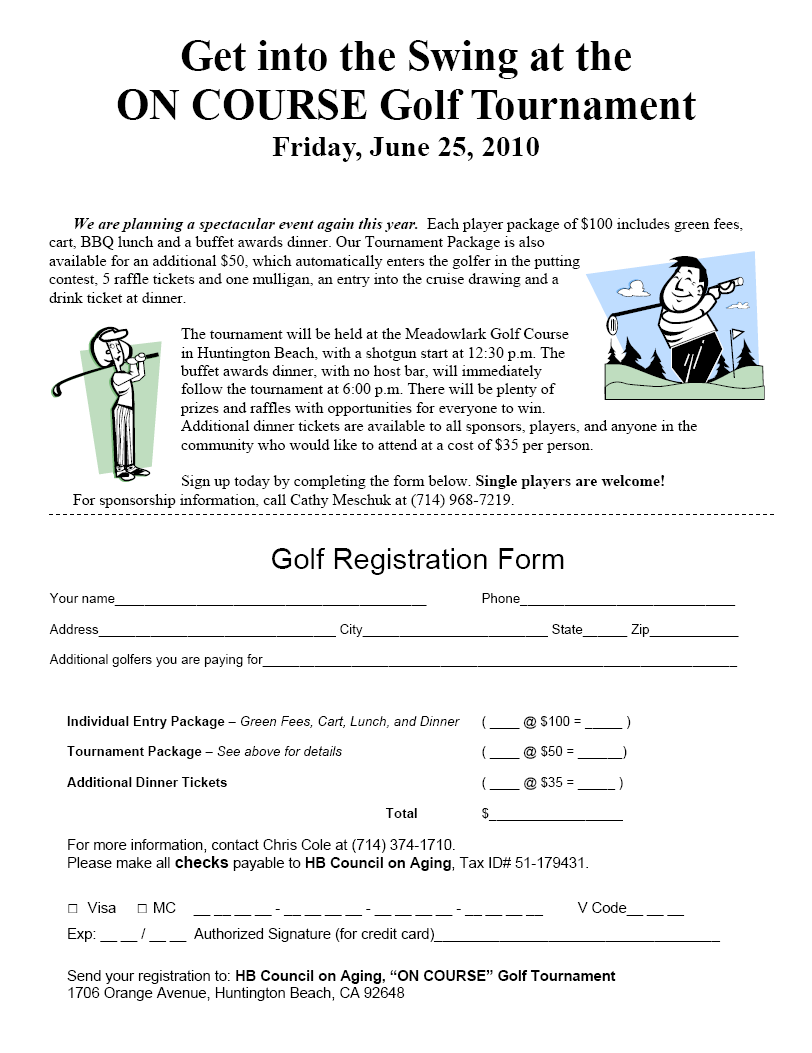 Click Here For Details!
Save Thousands on Taxes!
Transfer your low property taxes to your next home. Click here for details